Generally speaking, yes, carbon bikes are faster than aluminum, but it’s important not to lose sight of the significance of design and build quality when assessing the performance of bikes made of different materials.

In reality, it’s perhaps not as simple a question as we first think, as which material is faster depends entirely on the situation and the type of riding you enjoy.

Contents show
1 Are carbon bikes faster than steel?
2 Are carbon frames stronger than aluminum?
3 How much difference does a carbon bike make?
4 Should I buy a carbon or aluminum bike? 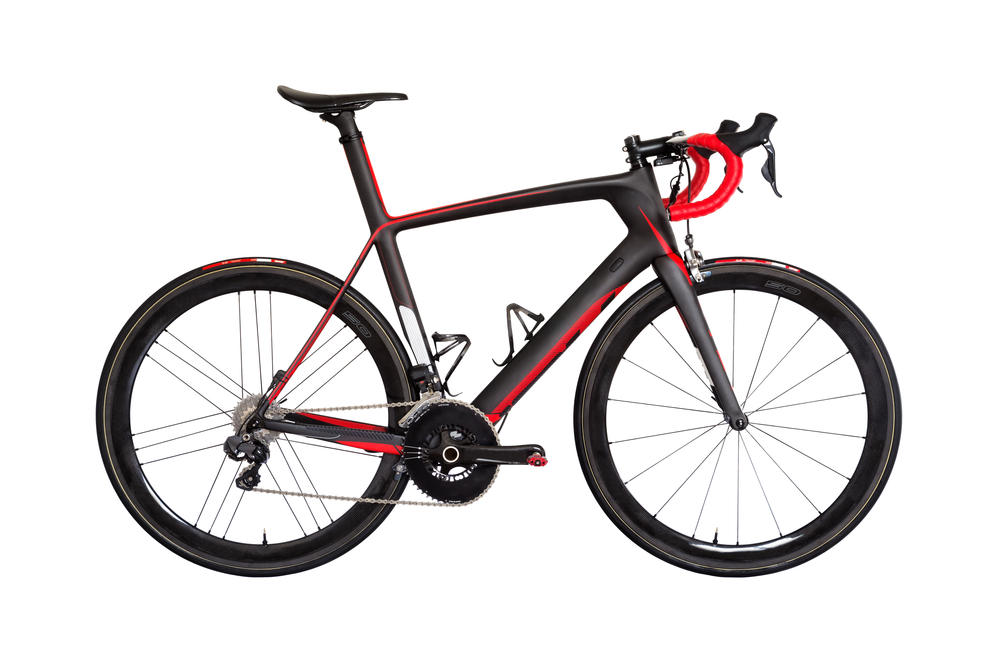 Admittedly, carbon fiber is an objectively lighter substance than aluminum, which means it will have faster acceleration and will be easier to ride up inclines, but what about downhill?

When you’re riding with rather than against gravity, the more weight and density you have, the faster you travel.

So, if you’re a downhill rider, picking aluminum over carbon fiber may offer you a winning edge.

Heavier bikes don’t just have the potential to go faster downhill overall, due to the higher sprung to unsprung ratio, they’re far more stable too.

When a lightweight bike travels at speed, it can feel quite skittish and unsure beneath you, a slight obstacle perhaps drastically affecting your balance.

When a heavier bike is hurtling downhill at full speed, the extra sprung mass ensures that suspension works to its full potential, reducing the amount of jolts and vibrations that travel through the frame to the handlebars.

We should also consider the craftsmanship of carbon fiber and aluminum bikes.

Sure, carbon fiber is currently the absolute best material we have for making bikes out of, but not all carbon fiber bikes are well-made.

If you had to choose between a $1000 carbon fiber bike and $1500 aluminum bike, the aluminum bike is almost certainly going to be the faster of the two.

Even though carbon fiber is lighter and tougher than aluminum, the physics of a bike’s design plays a massive role in how fast it can travel.

Whether they’re carbon or aluminum, top-of-the-range bikes are the products of thousands of hours of research carried out by experts in the field.

They’re designed to be the ultimate in bi-wheel motion. The same can’t be said for the other end of the market.

It’s also important to note that not all carbon fiber is of equal quality. Granted, carbon fiber production methods will always be similar, but there are still grades of quality to consider.

Are carbon bikes faster than steel?

For the most part, a steel bike will be left to eat a carbon fiber bike's dust. 70% lighter than steel, carbon will always win when riding against gravity or even on level surfaces as it offers such good acceleration.

However, when we reach that peak and gravity gives us a big old push downhill, the steel bike will be significantly faster.

Why is this? Well, let’s think about our good friend Galileo. He discovered that dense objects go hand in hand with greater gravitational force.

Even though our hypothetical bikes may be experiencing the same air resistance, the density of steel pulls it down the hill faster.

If we’re talking which out of the carbon and steel bikes will complete a varied trail first, it’s almost always going to be the carbon fiber, so you could say that ultimately, carbon fiber is the faster material.

The reason for this, other than not having to lug steel up hills, is that it’s much easier to find and transfer to new lines on a lighter bike.

You’ll be able to adapt to the challenges of the trail way faster with a carbon fiber frame beneath you. A heavy steel frame reduces nuance.

No matter how skilled a rider is, in this scenario, they’ll always ride better on carbon fiber.

That said, would a high-end steel bike be better than a budget carbon bike? Yes, it probably would. It would certainly be heavier, but it would be far more functional.

Are carbon frames stronger than aluminum?

Carbon fiber is something of a miracle material in that it’s 40% lighter than aluminum, and it’s way stronger too.

How much stronger is carbon fiber than aluminum? We’ll tell ya!

Your carbon fiber frame has a tensile strength of roughly 3.8 times that of your aluminum frame and a stiffness rating of approximately 1.71 times that of aluminum.

Those are pretty impressive properties for a non-metal - it’s even stronger than steel.

In fact, there is only one known material that can compete with carbon fiber on a strength-to-weight ratio, and it’s known as graphene.

Graphene is both stronger and lighter than carbon fiber, and if you’re wondering if they make bikes out of it yet, they do, and they’re amazing, but they’re not what you might think.

As it stands, the consensus is that graphene is best utilized in conjunction with carbon fiber rather than exclusively. 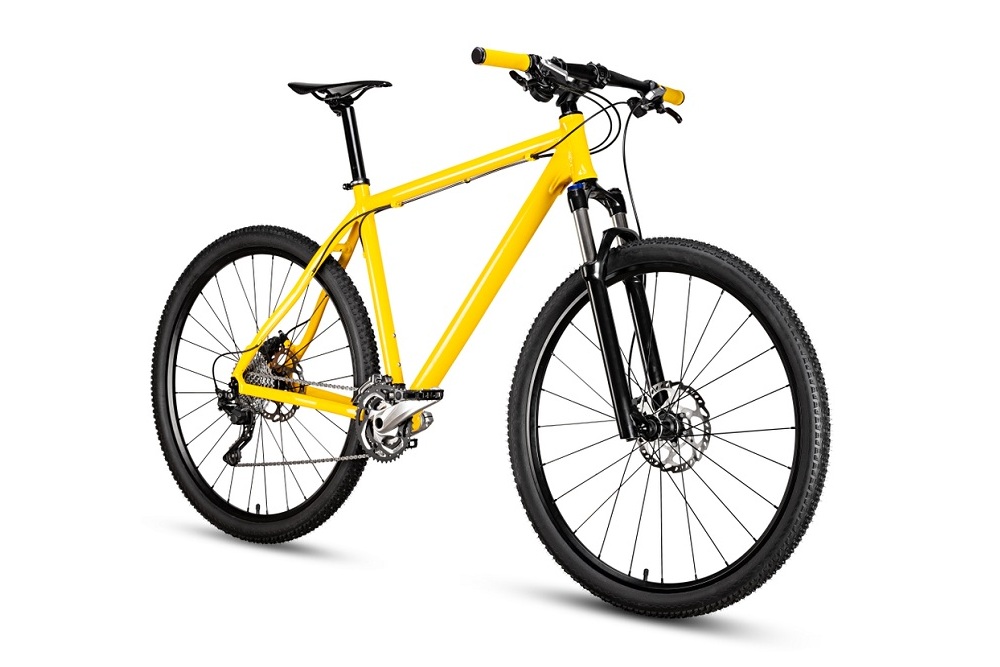 How much difference does a carbon bike make?

How much difference a carbon bike makes depends on what you’re used to.

If you’re currently using a top-of-the-range ALU bike, a carbon bike may not have the biggest impact on your times or distances.

On the other hand, if you’re used to getting around on a cast iron antique you found in your great grandfather’s attic, a carbon bike will practically feel like it has wings.

In terms of comfort, a bike made out of high-grade carbon fiber tends to have a more muted feeling, meaning that vibrations don’t pass as well through it due to the stiffness.

This is a very subtle difference, though, one that most riders will almost certainly be unable to pick up on unless they were making a direct A-B comparison with both bikes to hand.

Should I buy a carbon or aluminum bike?

Unfortunately, we can’t make this decision for you. It depends on how and where you ride, and what you’re trying to accomplish.

Moving to either one of these frames will help you cut intricate lines through challenging terrain or cut a few minutes off those road route times.

If you have the money to spare, we’d always recommend going high-end carbon, but here’s the thing; recently, major brands have been knocking it out of the park with their ALU designs.

The important thing to remember is that not all carbon bikes are good. True, the upmarket ones are excellent, exquisite even, but we’d rather choose a high-end ALU than settle for a bargain bin carbon fiber frame any day of the week.

For that $800 you’re spending on a shoddy open-mold carbon frame, you could go aluminum and get real quality.

To help you decide, we’ve collected a couple of prime picks that we feel are a great place to start looking.

See what you think of this HeartsBio Carbon Road Bike, then compare it with this awesome Tommaso Imola Endurance Aluminum Road Bike.