On the surface there isn’t a huge difference between gravel bikes and road bikes.

So, why have gravel bikes become increasingly popular in recent years? Gravel bikes are often referred to as adventure bikes, this is because they can take you pretty much anywhere!

These bikes feature wider tires, similar to mountain bikes, which makes them suited to rougher terrain. 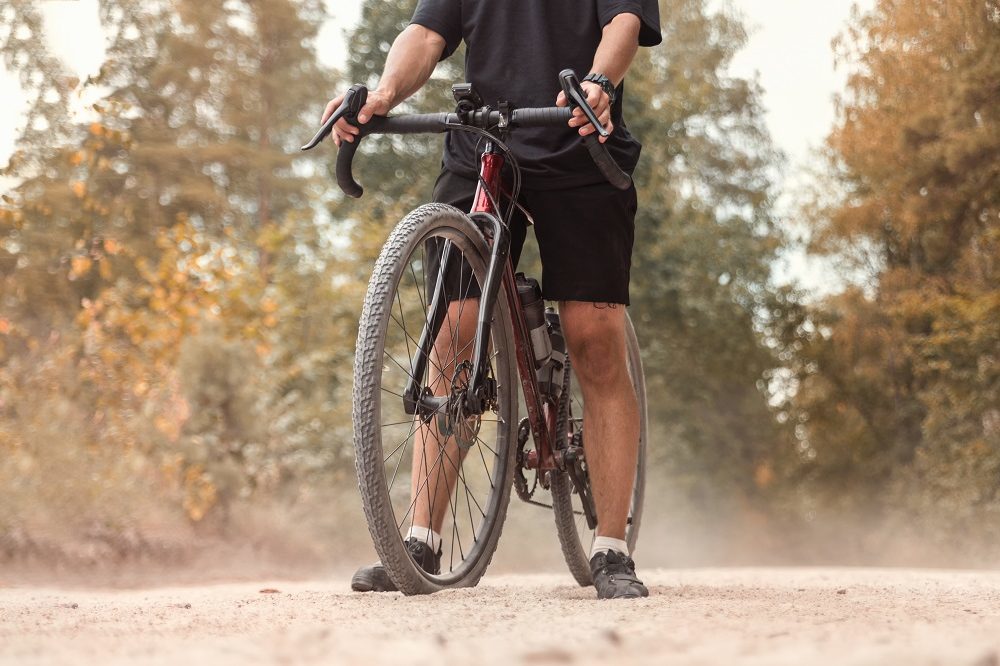 Combining the best bits of road bikes and mountain bikes, gravel bikes are the perfect mix of sturdy and fast.

While road bikes are of course the best option for road biking and mountain bikes are best for mountain biking, gravel bikes do a pretty good job at keeping up with both of these, so they are a great option if you’re looking for a bike to use for everything from the morning commute, to off-road dirt tracks.

Can a gravel bike be as fast as a road bike?

For everyday use like commuting and touring, gravel bikes rarely struggle to be as fast as a road bike. They’re still light enough to get up to high speeds just as easily as road bikes.

Compared to road bikes, gravel bikes are not as fast when it comes to sprinting and road racing.

This is mainly due to the fact that gravel bikes have wider tires so they catch more wind than road tires. This causes more resistance, slowing the bike down.

Plus, the more robust tires have more grip to enable them to handle rougher terrain like dirt and loose gravel. The added traction also means the bike is slower.

That being said, if you wanted an all-rounder bike but still want to be able to compete in road races, you could always invest in a spare set of road tires to switch between.

Another reason why gravel bikes aren’t as fast as road bikes is that the majority of gravel bikes feature a single chain ring set up, meaning your bike will have fewer gears.

You need the higher gears for road racing to be able to get up to the top speeds.

For example, if you were to try to get above 30 mph you need a higher gear to keep you pedaling fast enough - on a gravel bike you would lose control at this speed.

Where gravel bikes may come out on top is their ability to be ridden over pretty much any terrain.

While road bikes are perfect for smooth, tarmacked roads, gravel bikes can do that as well as rougher road surfaces such as loose gravel, dirt tracks and more.

Their wider tires allow them to do this, the only downside being they make the bike a little slower than road bikes with thinner tires.

Gravel bikes are also designed for better longevity, which is why you can even use them on mountain trails.

Their frame is also often wide enough to fit even wider tires if you wanted to customize it for rougher mountain biking.

Another great feature is a dropped handlebar which can be very useful, particularly on long commutes because they allow you to alternate hand positions to prevent and alleviate arm and hand pain when riding for hours.

Their larger frame also lets you carry extra gear, so you could even do some light touring without having to think about where you’re going to find somewhere to eat and drink. 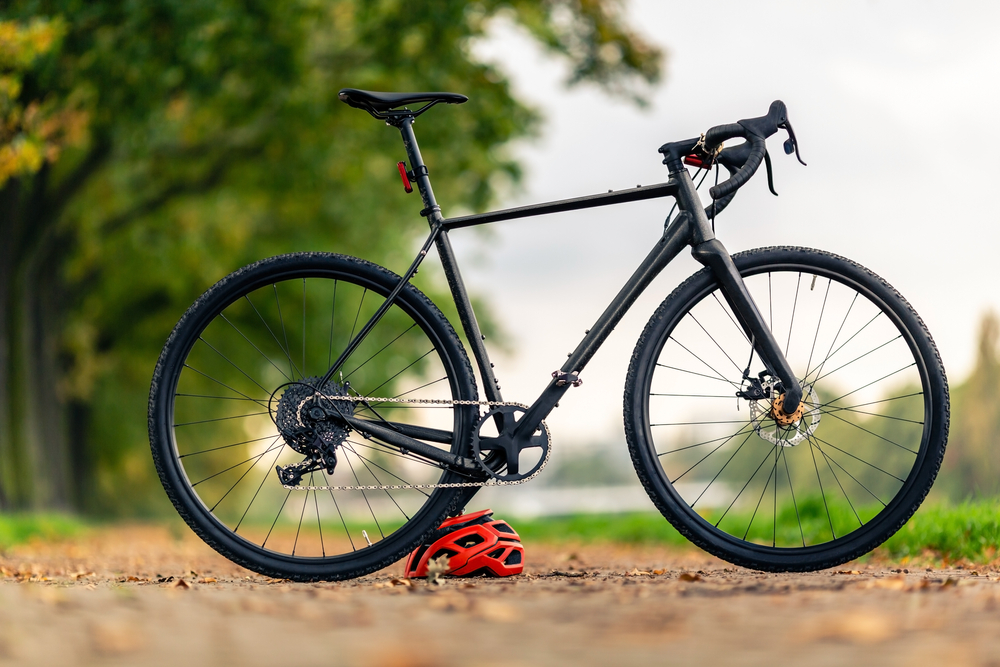 Are gravel bikes good on the road?

Gravel bikes handle really well on the road, these adventure bikes can handle pretty much all terrain.

While they’re designed for riding over loose or rougher surfaces like gravel and dirt tracks etc., they’re also often used on the road.

As we’ve mentioned above, the only time gravel bikes struggle on the road is when you need to get up to speeds over 30 mph for racing.

Gravel bikes don’t tend to have enough gears to allow you to get up to these speeds without losing control of the pedals.

For light touring and road commuting, these bikes have no trouble keeping up with road bikes.

Should I buy a gravel bike or a road bike?

The main reason you would purchase a gravel bike over any other is if you’re looking for a hybrid bike that will be able to take you anywhere, a gravel bike is the ultimate adventure companion.

You’ll be able to use it for anything from commuting, to dirt tracks, muddy trails. Plus, they’re versatile enough to switch between different tire sizes to suit where you’re riding.

But, if you only plan to ride on smooth, tarmacked roads and have no interested in riding over rougher terrain, a gravel bike won’t be worth the added weight and cost to accessorize.

To help you decide we’ve compiled a list of the pros and cons of both bikes:

Gravel bikes are the perfect all-round bike for those looking to commute to work during the week and hit the dirt tracks on the weekend.

Aptly named, adventure bikes do well to compete with road and mountain bikes and offer the perfect compromise.

They can comfortably reach the speeds required for everyday road bike usage although they cannot get up to speeds above 30 mph without losing control like road bikes can.

That being said, road bikes are not obsolete. They are much lighter and faster than gravel bikes and if you only plan to ride over smooth road surfaces you’re better off sticking to a road bike.