If you already struggle with bad knees, the last things that you want to do is take up an activity that could potentially make them worse.

Contents show
1 Is single speed bad for knees?
2 Is walking or biking better for knees?
3 What is the best bike for bad knees?

With that in mind, you may have already written off running or other high impact activities. But what about cycling? 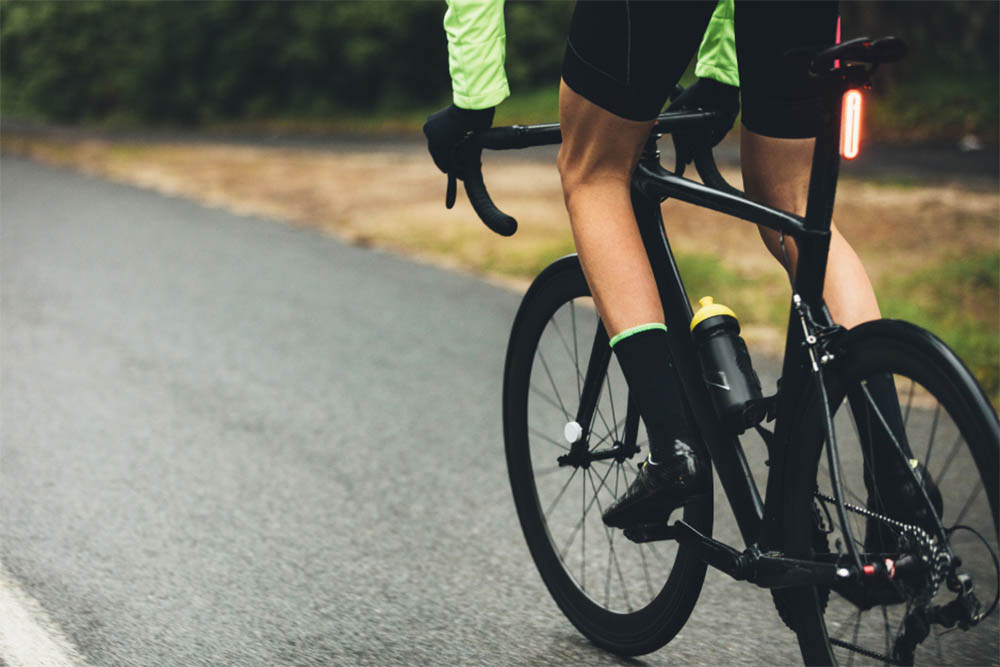 Actually, it turns out that cycling can be very good for your knees - for your joints in general, really. Cycling is low impact, so your joints aren’t being put under a lot of stress as you’re exercising.

It reduces the amount of stress on the joints in your body that have to carry a lot of weight, such as the feet, hips and knees.

Not only that, but cycling promotes movement, and this can help to keep your joints in good working order. As such, you are less likely to experience stiffness and pain in your joints.

If you still have a couple of pounds to lose, cycling can also be a good choice for that too. Having excess weight on your body can put pressure on your joints, which can often make movement rather challenging.

You can even choose your intensity when you’re cycling.

This means that you don’t have to go at a consistent pace, so you can alleviate any pain on your legs when going too fast is causing you to strain.

In general, cycling is a fantastic choice if you're looking for an exercise that’s friendly on your joints.

Is single speed bad for knees?

Single speed bikes come with a lot of benefits, but what about the negatives?

Are you going to cause some problems for your knees and joints in general by riding single speed bikes?

You should usually find that single speed bikes aren’t problematic for your knees.

You may find a rider that does have issues with single speed bikes every once in a while, but the vast majority of the population most likely won’t give you any problems.

Some riders have reported that riding a single speed bike has made them a little bit lazier than they would be if they were riding a normal bike, since there’s no need to pedal harder to hit the higher gears.

Not only this, but some people even recommend riding single speed bikes after knee injuries and surgeries after a period of recovery. Some say that you may be stronger from riding a single speed bike.

The opinions are rather divided on this topic, but for the most part you have nothing to fear. If you want to get a single speed bike, then it’s definitely worth doing so and it may even do your joints some favors.

Is walking or biking better for knees?

It can sometimes be difficult to choose an activity that’s going to work for you if you have bad knees.

Among all of the activities, walking and biking are usually the ones that are considered the best for knees. But which of the two will be the best option for you?

It goes without saying that getting physical activity into your daily routine is only going to do you good, and walking is certainly one of the easiest ways to get physical during the day.

Walking is a great choice, since there’s still some level of impact involved but it’s not as intense as running. Since it is a weight bearing activity, you will burn a decent amount of calories from walking.

You will usually find that weight bearing activities burn more calories, though this can easily be altered by changing the intensity of the other activity.

With that being said, if you are looking to take up an exercise that isn’t as hard on your joints, cycling is the better choice.

Cycling is a non weight bearing exercise, and this means that it doesn’t put as much impact on your joints. It’s a great choice if you struggle with your knees, hips, or any other joints in the lower half of your body.

Cycling can also be a handy tool for weight loss, especially if you get an exercise bike that you can use indoors when it’s raining. If you increase the intensity you can burn some serious calories from cycling.

In summary, while both exercises should be fine for your knees, cycling is better since there isn’t as much impact involved when you’re exercising.

What is the best bike for bad knees?

Cycling can be a great choice if you have bad knees, since it’s a low impact activity. With that being said, you also need to ensure that you get the right kind of bike for your knees.

You will need to get a bike specifically for your bad knees if you have a past history of feeling uncomfortable while riding, and if you have any injuries that limit the amount of mobility you have. 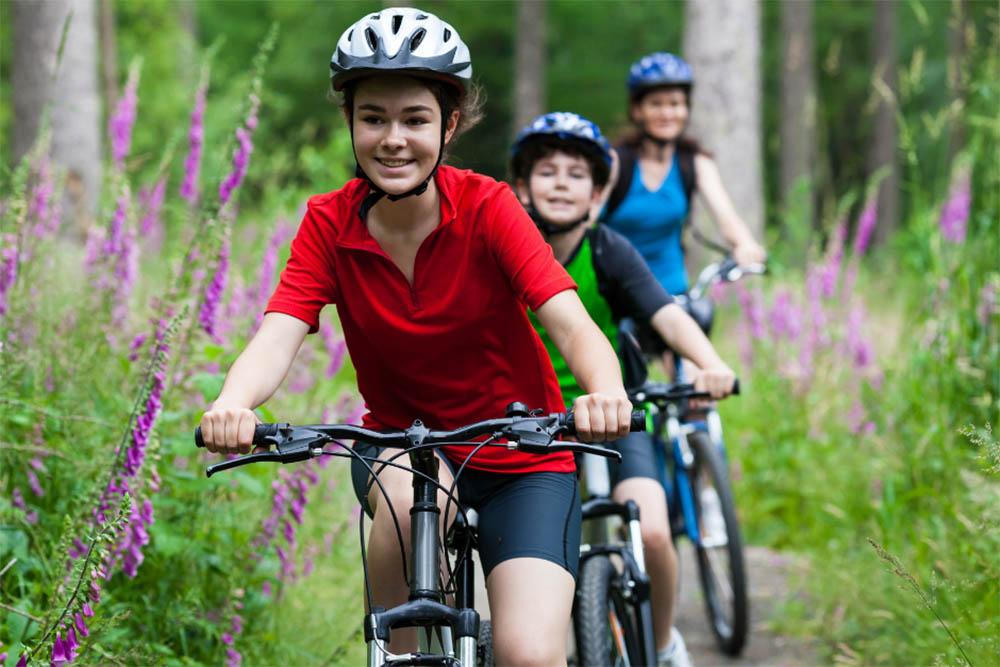 There are a few different kinds of bikes that will work well if you struggle with bad knees. The first is the comfort cruiser bike.

You may be surprised to hear this, but off road bikes can also be a good choice for people that struggle with pain in their knees.

They can be used on anything from dirt paths to paved roads, making it great if you want to explore some new locations as you ride.

If you also struggle with a bad back, your best choice is to go for a comfort cruiser or a hybrid bike. For bad knees, however, any of the options that we have mentioned above would be a good choice for you.